Six hundred years ago, the Muir Court was wiped from existence, destroyed by an elite group known as the Black Rose Guard. Their captain, Mara, has a reputation of being a harsh woman who leads with unwavering conviction and fierce formality. During her long years of service, she has known pain, loss, heartache…and one great love.

Edward, captain of the Royal Guard, loved her once. However, Princess Liza’s sweet innocence inadvertently stole the heart he had once sworn belonged to Mara alone. When the queen learns of her daughter’s forbidden love for Edward, she devises a series of punishments, torturing Edward while her daughter is forced to watch. To protect her tender-hearted charge, Mara takes Liza’s place as observer, and watches helplessly as Edward endures the torments designed to break his body, and Mara’s soul.

All of their pain is cast aside when Liza is murdered by a rival court. Haunted by her failure to protect the princess, and seeking a route to protect the guards who served under her from the queen’s increasing cruelty, Mara takes the ancient vow of the Black Rose. Her quest for vengeance leads her on a dark path of violence, rage, and bloodshed.

Tormented by a fate they can neither accept nor escape, Black Rose is a tale of retribution, love, and above all, honor—at any cost. 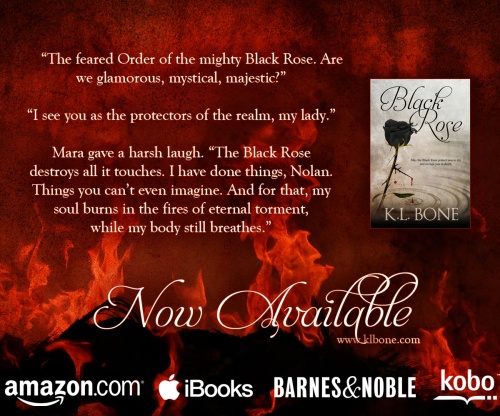 Heart of the Rose:

In this sequel to Black Rose, reunite with the captains of the Immortal Guard and witness Mara and Edward at the beginning of their epic love story, which spans more than a millennium of heartache, pain, and undying devotion.

When Edward is sent on a mysterious quest by the ruthless queen, nineteen-year-old Mara—the youngest sub-captain to ever serve the Royal Guard—vowed to await his return, never anticipating decades would pass without word of his fate. The noble captain is taken prisoner by a rival court where he is forced to endure years of brutal torment at the hands of his captors. His life clings to but a single thought—Mara.

Refusing to accept that her love will never return, Mara clutches to a hope which defies the bounds of reason. However as years pass, memories fade from comfort to unbearable grief.

As Mara prepares to accept the unimaginable loss, a sinister creature of roses and shadow haunts her dreams. Dreams of blood. Dreams of torment. Dreams of Edward.

The dark presence lingers, and Mara finds herself trapped in a certainty she fears no other will believe—even those closest to her heart. She must choose between honoring her vows to the immortal courts to which she has sworn her life, or leaving to search for the man who possesses her soul.

Dive into the beginning of the tale that shapes the most feared, most loved, and most revered captain in the history of the immortal courts. 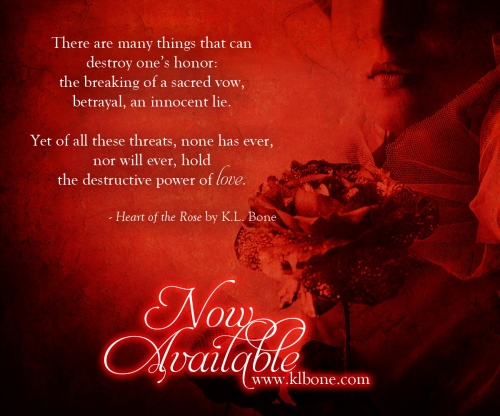 “…a story of strength and determination, actions and consequences, deep love and dark desires.”— Greg Wilkey, Author of Growing Up Dead

A woman with no memory of her past. Another unable to forget. Both haunted by a sinister creature of roses and shadow with an unquenchable thirst for royal blood. Return to the world of the Black Rose Guard.

Mara, Captain of the Black Rose for over eight hundred years, thought she had taken her last immortal life. But now, with her sub-captain dead at the hands of the Arum Court, she again must don the blade she vowed to never raise again. However, the task will prove ever more dangerous as the shadow of Mara’s past returns to awaken the long-dormant roses.

Reunited with her lost love, Mara must also come to terms with her past in order to embrace her future. Can she forgive the man she loves for betraying her heart? And can she redeem herself for the death of the princess she failed to save?

Across the sea, Sandra is haunted by the same presence, leading her deeper into the pieces of her mysterious past. Echoes of memory. Glimpses of fate. And a secret that will change everything for both herself and the captains who seek to rescue her from the hands of Mathew, King of the Arum Court, who has a dark agenda of his own.

Join the captains of the Immortal Guard on their journey toward honor, vengeance, forgiveness, and a love that refused to be banished. 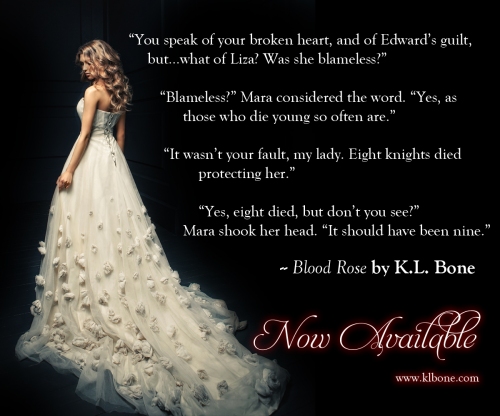 Shadow of the Rose:

“Exceptional and peerless! Black Rose is a brilliant page-turner that I would recommend to any avid reader of dark fantasy and romance.”

If you stay with the Lorcan Guard, you will honor your original vow, it is true. But you shall remain forever a shadow of the rose…

For as long as she could remember, Sarah had wanted to be a knight. One fated evening, a man with dark eyes appeared at her mother’s modest inn, and told her a story of love, loss, loyalty, honor, and a life of which Sarah had only dreamed.

Devastated when the man is condemned to the dungeons by her own father, Sarah was told she would never see him again. She safeguarded his story, and secrets, resigned to them forever being the treasures of her imagination. More than twenty years later, he reappears, offering Sarah an opportunity beyond her wildest dreams.

A half-mortal, illegitimate child of a lesser court, Sarah’s struggle only begins with leaving all she has known. Her hope for a better future, amid the prejudice of those who look down upon her tainted blood, is maintained by a blossoming love, and being personally trained by the court’s captains.

An unexpected turn of events gives Sarah an opportunity to change her fate—a position of leadership in the Black Rose Guard. But to accept will mean abandoning both the man she has come to love, and her vow to Captain Edward.

Loyalty and desire clash in one woman’s quest to find her place in the immortal guard.

History called it the shimmering court. A palace of glass upon the water surrounded by silver roses. For a millennia it stood as a symbol of power and stability within the immortal realms.

In a single night, it washed away in a sea of blood.

Six hundred years ago, Mara, the immortal Captain of the Black Rose Guard, led her knights to their greatest victory: the annihilation of the Muir Court. For avenging a fallen princess, she was hailed a hero. Yet for Mara, the mirror reflected only a killer.

Haunted by the slaughter carried out in the name of honor and duty, Mara hoped she had fought her last battle. But when knights of the Arum Court murdered her sub-captain, hope shattered and the blood roses began to bloom.

Determined to avenge her fallen comrade and save the young woman for whom the long-dormant roses have awakened, Mara dons her ancient Arius blade, and prepares to once again lead her men into a fight from which they may never return.

All the while, her enemies prepare to exploit her greatest weakness: the life of her only love, Edward. Deep in the heart of the Arum Court, King Mathew hoards secrets of his own as a voice whispers through the shadows: Beware the Silver Rose. 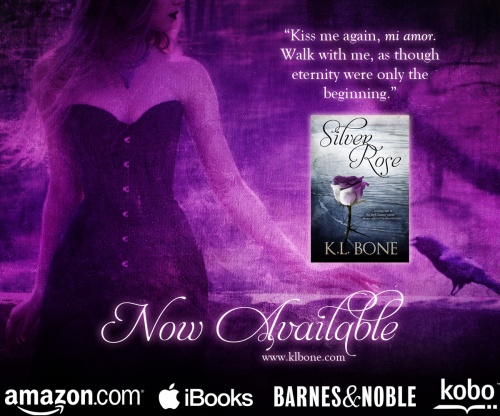 Princess of the Rose:

Of all the codes they teach us… those of duty, honor, trust, loyalty… none ever speak of love.

The story is well-known. A Lorcan princess, who died at the hands of a wicked prince. And the captain, whose quest for vengeance knew no bounds.

But what if her death had been an elaborate plot?

Instead of murder, Princess Liza is taken captive by the cruel-hearted Prince Nicholi, with the reluctant assistance of Captain Erik, of the Muir Court Guard. Focused entirely on his own aspirations, the prince demands Liza consent to become his rose bride, which would place both her eternal soul, and her kingdom, in his pitiless grasp.

As the prince awaits his answer with failing patience, Liza’s only comfort comes in a  guarded friendship with the Muir captain; a man torn between obeying the sacred vows of knighthood and his desire to protect the princess he has come to love.

Enraged beyond reason when discovering Erik’s devotion to the woman he considers his property, Nicholi forces Liza to make an impossible choice.

Available at the following links: