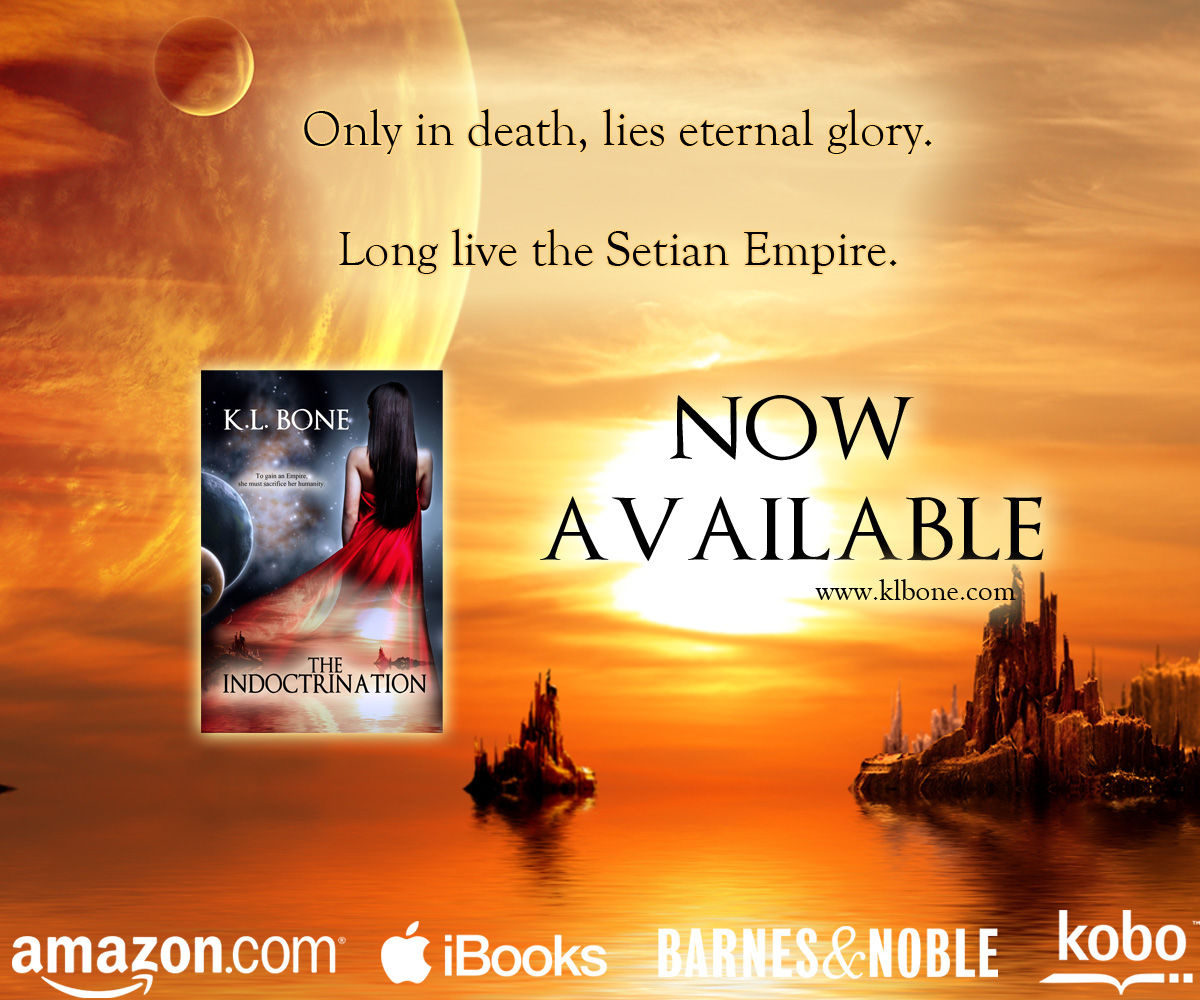 “Empress Dehartra, you have been charged with ninety thousand counts of murder, and high treason. How do you plead?”

“I plead guilty! Guilty to more murders than I can recall. But never, never in my life have I ever committed treason!”

Empress Chrissalynn Dehartra Kasar had been an Earth orphan, until she was kidnapped by a powerful, parasitic race intent on expanding their galactic territory, and conquering new host races. This story is her testimony, told before her enemies.

Raised as the protégée of the powerful Nicholas Kasar, Chrissalynn is trained in the Setian ways. She learns emotions are for the weak. Torture can be a necessary evil, or a priceless work of art. That the lives of lower-ranked citizens are expendable, and the greatest honor is to die for the empire’s glory.

By the age of seventeen, she wins her first major victory, and becomes fully accepted into Setian society. Eventually promoted to a position of power, Chrissalynn requests to lead the assault on future Setian Colony 428, where she meets the resistance leader Darin, who challenges her in ways she could have never imagined.

As a trusted mentor predicted, Chrissalynn must choose. Is she a woman with a human heart, or an empress with a Setian soul?

The Indoctrination is now available in Kindle Unlimited:

One response to “Indoctrination”