Death, Christabel thought bitterly. An inescapable fate that, for her,would remain forever elusive.
Life was perfect before he came. The vampire who shattered the world she knew. Handsome, intelligent, and charming, a single taste of Dracula’s touch overrode Christabel’s cautious sensibilities and left her breathless, craving a life beyond traditional expectations. A destiny of knowledge, which could only be found in the creature’s eternal embrace.
Fueled by unquenchable passion, and a desperate belief that the brilliant Christabel might break the curse condemning him to darkness, the vampire prince will do anything to claim her.
As her traitorous heart opens, will Christabel resist the vampire’s dark desires, or become his immortal bride?
Now Available on Kindle Unlimited:
https://books2read.com/u/bP9LOl 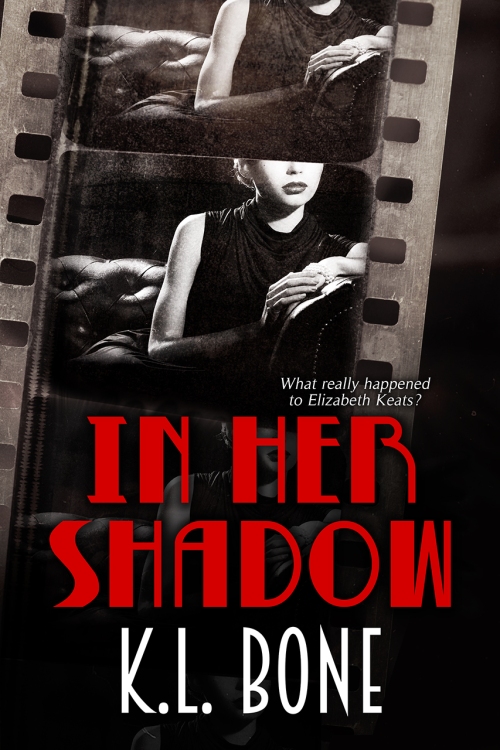 To the world, Carolyn Rodgers appeared to be a rising star. Winner of several prestigious pageants, she seemed a natural choice for Ingenue Magazine’s annual contest to discover Montgomery Studios’ next Hollywood star.

Only she was not Carolyn Rodgers.

Born Margaret Keats, Carolyn assumed a false identity after the disappearance of her sister, Elizabeth, who had entered the same competition the year prior. After a series of peculiar accidents, Elizabeth had vanished, without a trace, the night before the winner was selected.

Faced with law enforcements’ apathy, and determined to learn the truth of her sister’s disappearance, Carolyn infiltrates the competition, keeping her true identity hidden behind a web of elaborate lies. No one is above suspicion, but top of Margaret’s suspect list are studio executives, who are rumored to secretly help their favorites, and Myrna Moran, the aloof beauty who claimed her sister’s coveted prize. 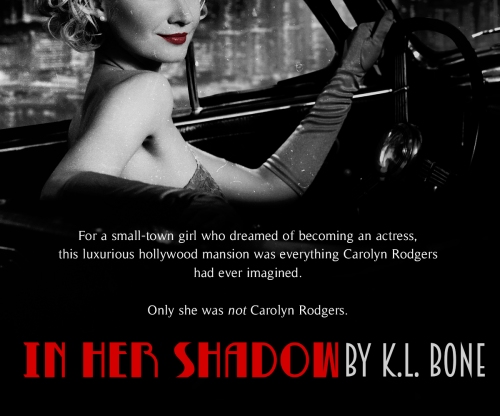